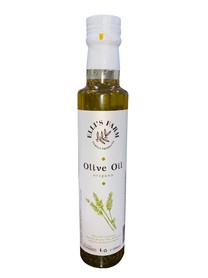 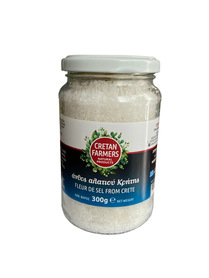 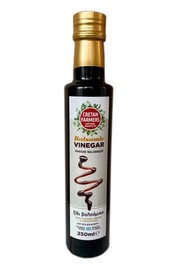 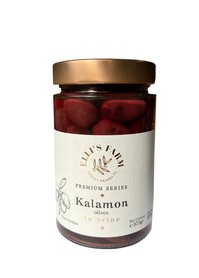 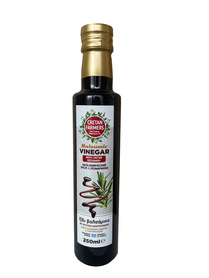 She received the highest honor at the Olympia Health and Nutrition Awards in Athens in 2020. Hailed as the "Cretan Gold", "Panacea for a number of civilization diseases", "Superfood of our time".

Laboratory analysis after the 2020 harvest carried out by NMR (Nuclear Magnetic Spectroscopy) showed a high content of polyphenolic compounds (oleocanthal, oleacenia, hydroxytyrosol, tyrosol, oleopein) with a total content of <1000 mg / kg, sterols (responsible for the authenticity of EVOO) 1300 mg / kg, squalene 6380 mg / 100 g, rich in flavonoids as well as B-carotenoids and tocopherols.

Polyphenols in the fight against diseases of our time

Oleacein - has a beneficial effect on the circulatory system - changes the functions of inflammatory macrophages in such a way that they begin to produce the anti-inflammatory interleukin 10, which hardens the plaque, thus reducing the risk of rupture and blockage formation.

Oleuropein - has a strong antibacterial, antifungal and antiviral effect - scientific research has confirmed that oleuropein strengthens the human immune system and, unlike antibiotics, which sterilize the body, it only destroys harmful bacteria. Oleuropein is also a powerful antioxidant that protects the body against free radicals.

Along with the growing public awareness of the dangers of increasing environmental pollution, living under constant stress, lack of exercise, and consumption of highly processed food, the interest in natural products - SUPERFOODS - is growing - foods that will provide the body with explosions of nutrients, regenerate, improve immunity and provide energy. to act. Due to the high concentration of active ingredients in Eliama Gold, the daily preventive dose recommended by EFSA is 20 g and the therapeutic dose is 40 g of polyphenol oil (dosage confirmed by scientific research).

A 100% natural product - Eliama Daily Value Gold is a liquid treasure of the Cretans.

Store at room temperature in a dry and dark place.

There is life energy in the oil - the wisdom of the Ancient Greeks rediscovers modern science, recognizing the EVOO oil as an effective weapon in the fight against civilization diseases.

The documentation is available in the tab: Files to download

Add review, thus also you will receive reliable information about the product

Enter your e-mail address if you want to receive the latest information about promotions.

I agree to receive the newsletter